New generation games present a huge map design and a lot of adventure to gamers. Discovering all places can take hours and sometimes nobody doesn’t know exactly what will encounter them in the game. It may appear frightening for some of the gamers but the majority seems to like these huge map designs.

The effort to present advanced game experience taking the attention of more player day after day, bring us more fun! Players can blow up cows, hunt huge creatures, rob a bank, try to catch the best horse,  hack somewhere and go on many adventures like these.

Let’s look at some of these games together! 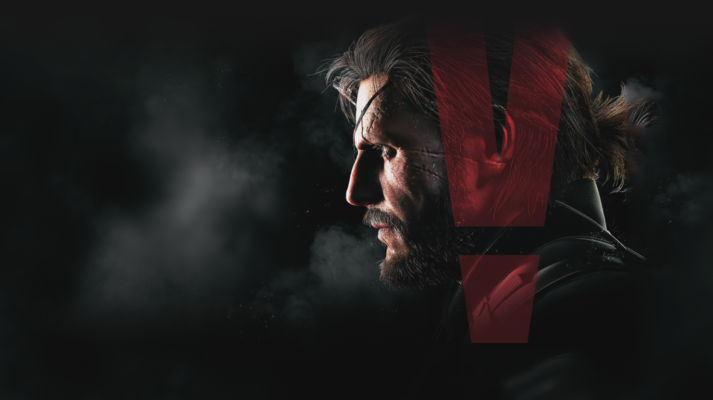 Because of the missing story, many player upset about Phantom Pain. But still, there are many options to overcome enemies like attaching a balloon to enemies and watch as they fly away. 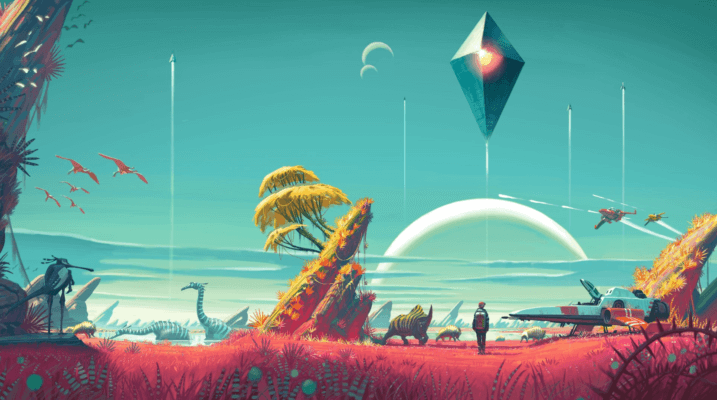 When it first released, many players had problems repeatedly about the gameplay and its bugs upset everybody. But eventually, developers fixed almost all of the bugs and now, the game is much better.

You can discover the unique adventures of No Man’s Sky with your friends. 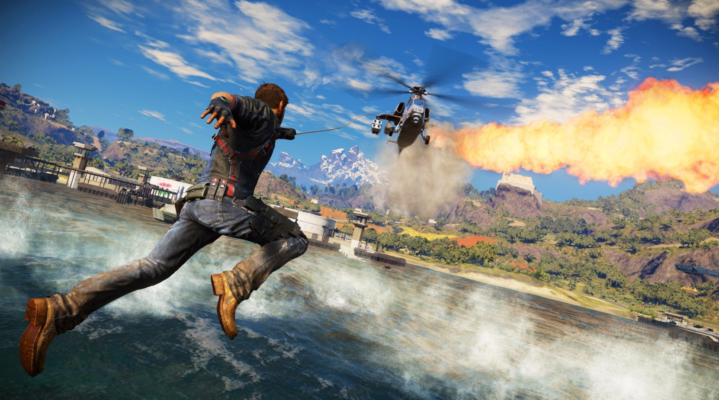 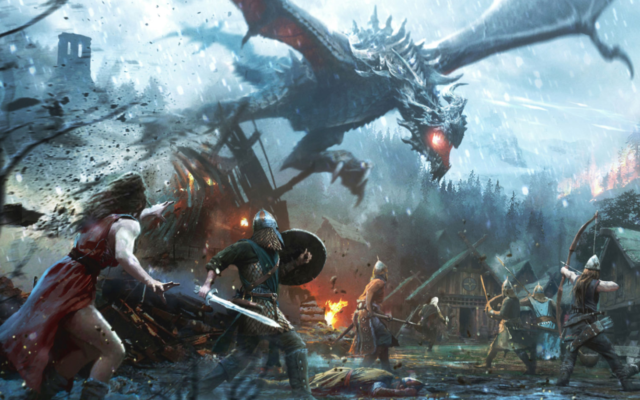 Lord of the free world, master of the RPG’s and more… This game doesn’t end with telling pioneering features. There are many fantastic roles that take you away from the real world. With the built fantastic world, Elder Scroll V: Skyrim, there are many possibilities to make your dreams come true. One of the biggest factors is to ensure mods to players. So, be sure to check them out! 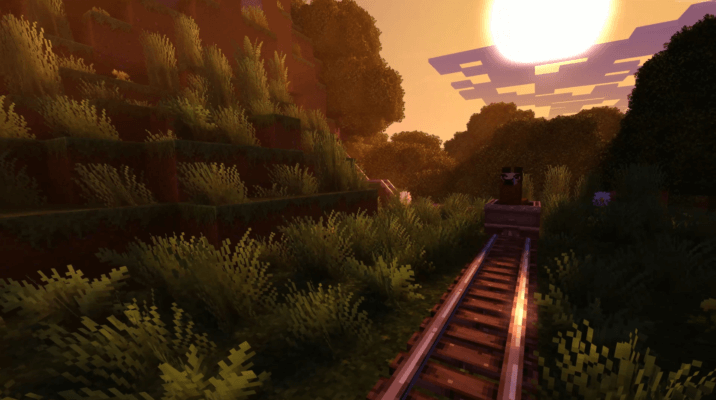 I guess there is no need to explain and introduce Minecaft. Minecraft is the first game when you think about open-world games. That’s why I will tell other good news about Minecraft that is RTX version. It’s totally changing the ambiance of the world and adding depth. If you haven’t tried this game where you can do everything you can think of, be sure to check it out. 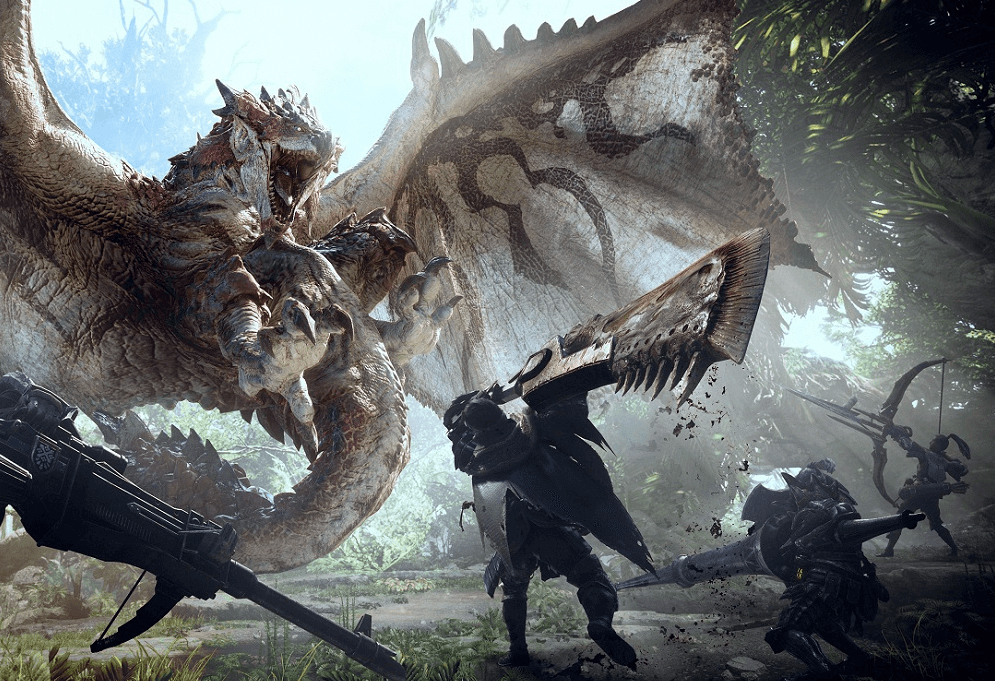 This monster world will satisfy you with adventure. You will hunt many monsters as well as improving your skills for more hunt. So, a very tough world is waiting for players and hours-long monster fights. Grasp your weapons for Monster Hunter World! 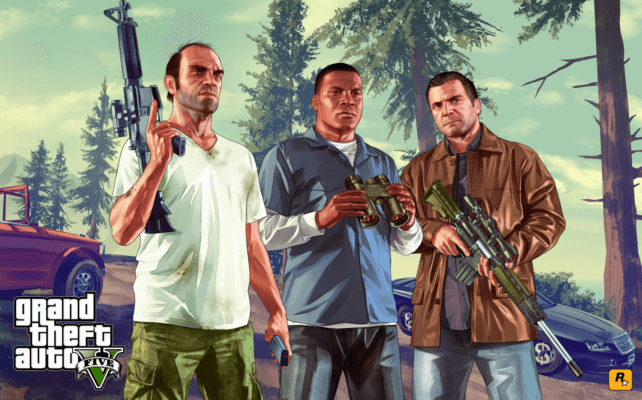 You can almost everything that we told other games above. Years of work present a most realistic game experience to players.  You can go to a strip club, rob a bank, steal a car, explode somewhere to live it up. The magic of this game is you can feel a realistic world while you can do these in GTA V. 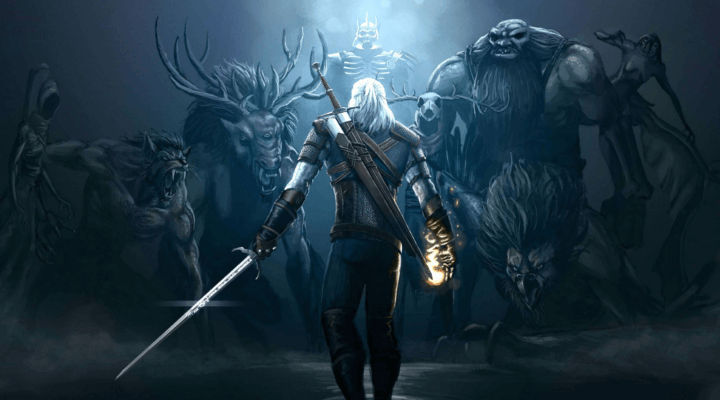 There is so much to say about Witcher 3. If you want, you can get away from creatures and play just a card game named Gwent. You can save the Witcher world or drag into chaos. Almost everything is in your hand while drawing the Witcher’s destiny. A world that you must discover with its unique adventures! 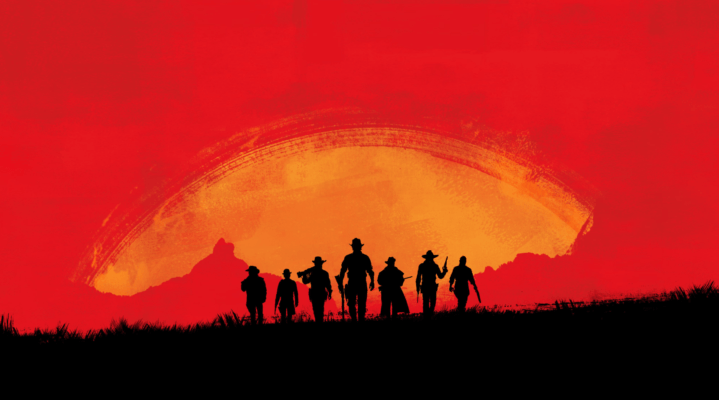 You will meet Arthur who is one of the best game characters in recent times. The wild west theme gets together with real-world designs and offering experiences that you would never get anywhere else. You can try to catch the best horse, hunt animals and learn how to live your life as an outlaw. When you join this unique world, never want to leave.