The Effects of Coronavirus on the Game and Esports Industry! Schools were vacated due to the coronavirus (Covid-19), many institutions switched from home to work. During this period when we were all at home, the number of instant active users on Steam, one of the world’s largest game distribution networks and platforms, broke an all-time record by exceeding 23 million. There is a huge density not only on Steam but on all game platforms. There was a huge increase in gaming rates during the days of staying at home. The fact that we all have to stay at home leads not only young people but everyone to watch movies, read books and play games. People spend more time on the Internet.

Globally, Statista’s report compiled from different sources shows that there is a 40% increase in the time allocated to video games. There is a huge increase in both smartphone and computer use worldwide. Considering the sales, there is a 52% increase in digital games, while console sales seem to have increased by 155%. There is a 63% increase in total game sales. Platform independent, players of all ages are playing! Let’s look at the report in a little detail; 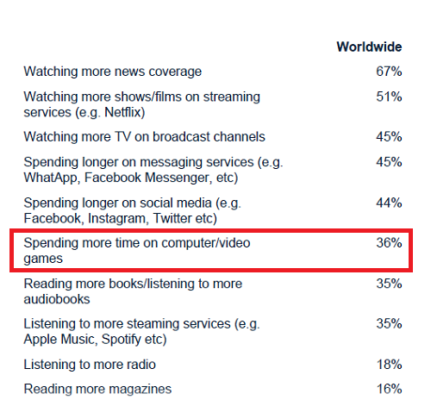 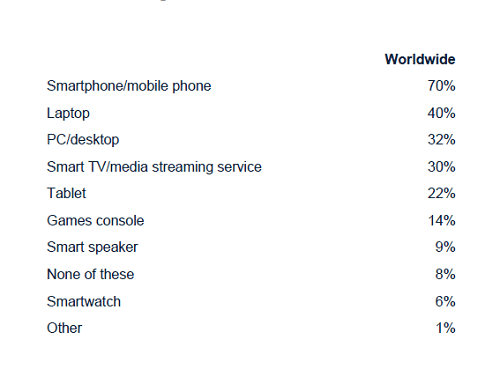 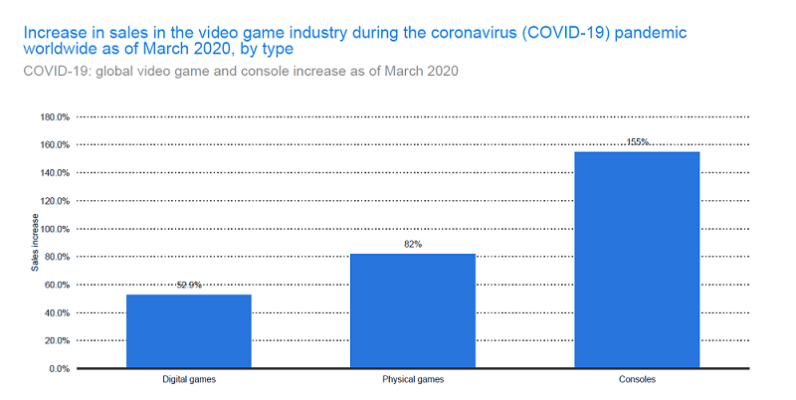 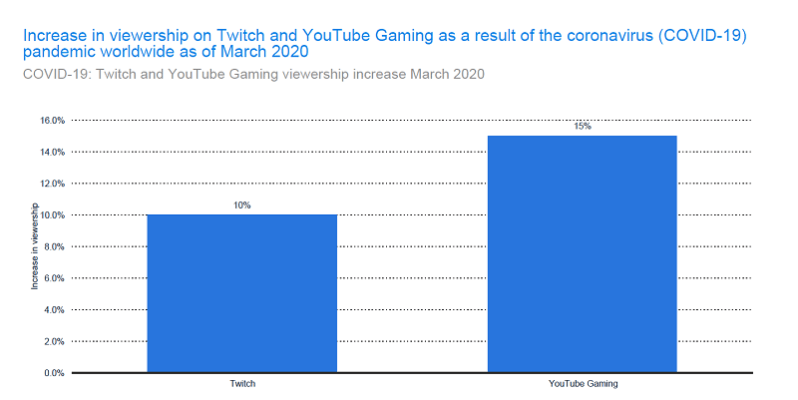 Players who stay at home due to social isolation continue to play on every platform, regardless of mobile, PC, or console. Being at home made PCs and consoles a better option, especially for hardcore gamers. Throughout this period, the acceleration in PC and console games will increase, but mobile games will always remain popular. In addition, the spending of game lovers for games is also increasing. Many game companies offer special discounts and campaigns for game lovers. On the subject, Gaming in Turkey Gaming and Esports Agency Ozan Aydemir Founder stated his views, “Because to spend time at home increased, up to 40 percent of the increase occurred in the number of daily active players in Turkey. This means that the money spent on games automatically increases. Both the number of daily active players and the money spent on the games have increased considerably.”

Online game tournaments have become more important
Stating that there are more online tournaments, Ozan Aydemir said, “Currently, because our young people are already at home, many game companies are doing different online in-game events, campaigns, and tournaments all over the world. The same is true in Turkey. Even our non-endemic brands, independent of the game industry, organize online tournaments to make their employees happy at home. PUBG Mobile, Brawl Stars, Call Of Duty Mobile, Head Soccer 2, Mobile Legends, CS: GO, DOTA 2, Zula, COD Warzone, LOL, Mount & Blade Bannerlord, word, and puzzle games, offline games in Steam and Epic Store It stands out as the most trending game, game genre, and platforms. If we look at the game as a general concept, families are now turning to board games to spend time with young people at home.” 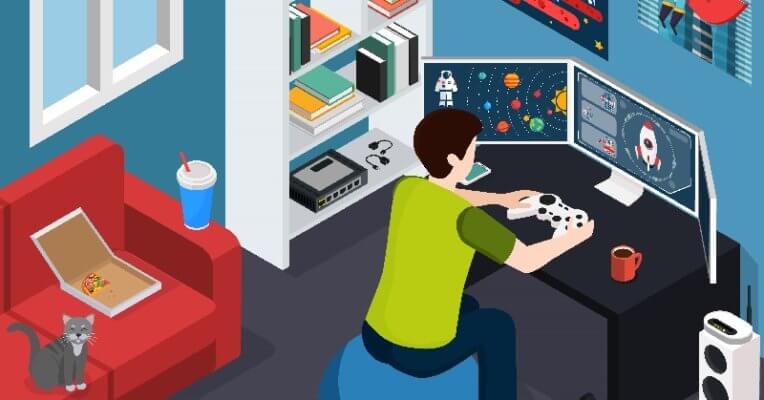 Coronavirus and Game Industry with Questions and Answers

Is there any evidence that interest in mobile or computer games increased during the social isolation period?
In Turkey, especially in the number of daily active players, there was a noticeable increase. The information we receive from our partners is that the number of active players daily increases by 40-50%. This is a pretty high figure. This also boosted the economy in the sector. Both the per capita purchase value increased and the number of players spending increased.

Globally, Statista’s reports show that there is an increase of up to 40% in the time allocated to video games. There is a huge increase in both smartphone and computer users worldwide. Considering the sales, there is a 52% increase in digital games, while console sales seem to have increased by 155%. There is a 63% percent of total game sales.

Has the demand for the devices and accessories required for the game also increased?
Yes, again, the information we receive from our partners is that as the time spent at home is extended, the systems in the house are made more current and stronger. But I can’t give it a full figure.

How did the social isolation period change mobile player habits?
The time we stayed at home actually restricted the processes we spend outside the home on mobile. While it is a great advantage for mobile games to have our smartphones with us anytime and anywhere, playing PC and Console games while at home is, of course, a better option especially for hardcore players. We can say that the acceleration in PC and console games will increase during this period, but mobile will always maintain its popularity.

Are there any problems such as access to the games due to density, especially if there is a load on the servers of online games?
The game industry is actually prepared for such agglomeration. While preparing the infrastructure and server systems of a game, it is always prepared for the future and it is not difficult to increase the capacity when necessary since the system is ready. Technically, although there is not a lot of access problems, we can say that queue waiting times have increased at some times since the occupancy rate is high. But this does not create a very negative situation in the game industry. It is a situation that the player is accustomed to.

Consider an MMORPG game, there are 10 channels in the game and each channel has a capacity of 10,000 players. The game company can easily open the 11th and 12th channels by increasing the infrastructure and servers when necessary, and new players continue by entering new channels. But if the player says that I want to play on channel 8, and if there are 10,000 players at that moment, they will line up and enter the ordinary game as other players leave. It’s like waiting in the restaurant for a row of seats.

Do you have any advice and warnings during this period?
There are a few points to note here, but this period can also be turned into an advantage. No matter how long we have to stay at home, this does not mean that we can play from morning to evening. The more harmful everything is, the more we can exaggerate when playing games. So my first recommendation is that our young people put in activities other than video games in their daily routines, such as reading books, strengthening communication with family elders, which are often forgotten but whose value is more appreciated nowadays, watching movies, and if they are working, embracing their jobs. For families, if you are in the same house, they can look and try to understand what they are playing to better understand young people. This will also strengthen communication between the two generations. Another advice I can say for families is that our young people are paying attention to whether they are playing age-appropriate games.