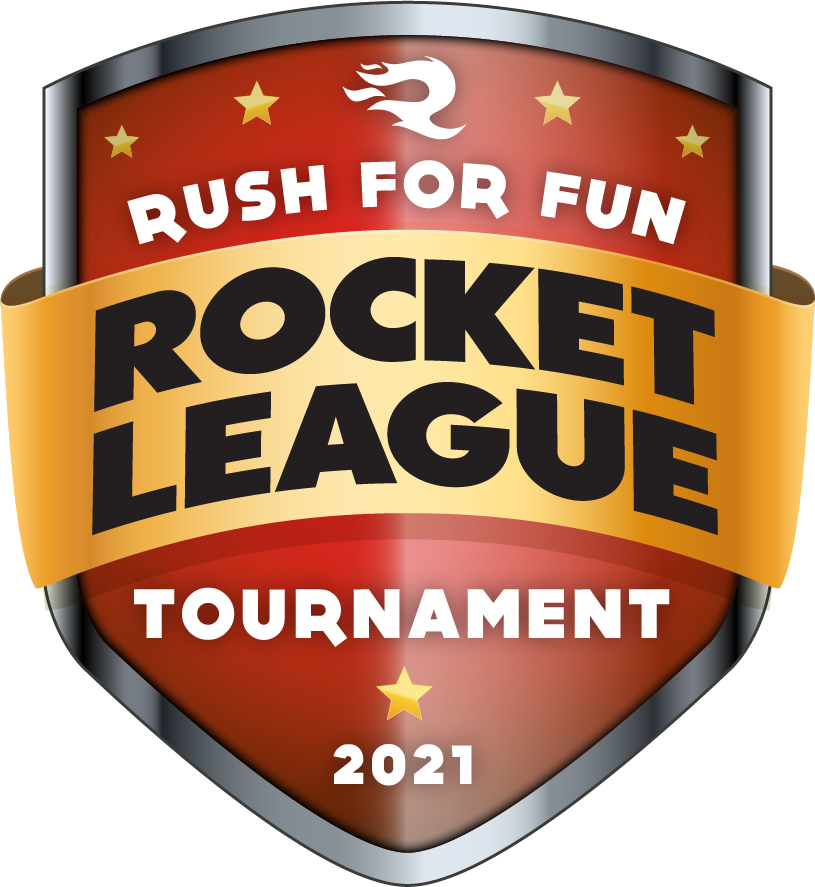 Winning teams will qualify to semi-final.

Semi-final will be played on 24 April (Knock out basis).

The team who win will compete in the final stage.

The final will be held over 3 games. The team who will win 2 games of 3 will be announced as the champion.